Skip to content
Reserve a space to this event

The Jews Should Keep Quiet 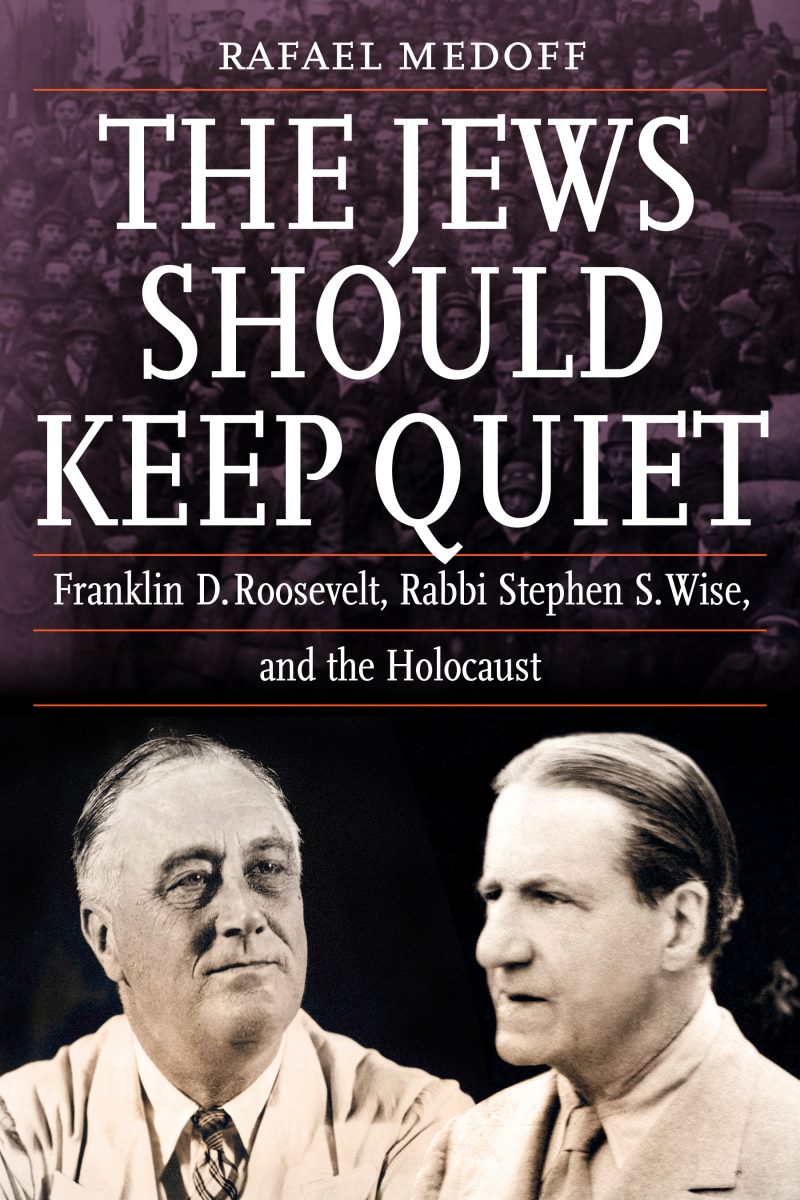 The Jews Should Keep Quiet

Rafael Medoff is an American Professor of Jewish history and the founding director of The David Wyman Institute for Holocaust Studies, which is based in Washington, D.C. and focuses on issues related to America’s response to the Holocaust.

Utilizing newly discovered documents about the President’s private conversations with Rabbi Wise and other Jewish leaders, Dr. Medoff shows how FDR pressured Rabbi Wise and took advantage of the Jewish community’s insecurities in order to stifle American Jewish criticism of US immigration policy – even using the FBI and the IRS to silence Jewish critics. The book’s title is derived from a previously unknown remark that Roosevelt made to Rabbi Wise and is the compelling story of America’s most famous Rabbi, torn between his support for President Roosevelt and his agony over FDR’s abandonment of the Jews during the Holocaust.

Copies of Dr. Medoff’s new book will be available for sale & signing

Listing of Events in Netanya

Get involved with us

HERE TO HELP YOU